Is it too late for bees or are the bees too late? Well, both. Bees are certainly dying in droves, in part due to climate change, says a new study commissioned by the Daily Maverick and published by the Institute of Climate Change at Wits University. But, a lesser known threat is just as worrying, says the study: changing temperatures in southern Africa are causing plants, including food crops, to flower at different times,

which throws bees off their regular pollinating schedule. “What is often missed is the sheer scale of the industry of pollinators, and just how much they contribute to our well-being.” Every third bite of food was produced by the activities of pollinators. Out of 115 food

in the Western Cape alone is worth R9 800 million per year and is heavily reliant on pollination services from managed honeybees. Pollinators have been found to be declining globally. Bee colonies undergo Colony Collapse Disorder, when the majority of worker bees in a bee colony disappear. The causes can be multiple, and include habitat change, pesticides, climate change

and pathogens ~ and very likely, the interactions among them, says the study. “Pollinators also play a critical role in natural ecosystems.

By moving from one flower to the next in search of nectar and pollen, they fertilize subsequent generations of plants and keep the gene pool healthy.” Worldwide there are many kinds of bees and they form part of a veritable army of mainly insect pollinators that are active across the globe. The study believes part of the solution may lie in citizen science, where members of the public collect scientifically useful data. “Some of the best evidence we have that pollinators are thrown off their regular pollination timing comes from records collected by amateur

enthusiasts, measuring when plants flower and when butterflies start flying, each season over the years. Citizens can monitor the extent of the issue, as  scientists simply do not have the capacity to do so comprehensively.” ❁

Article Published by the Gauteng Smallholder

Tagscolony collapse disorder
Previous Reading
Is 5G The Next Big Threat To Our Bees? 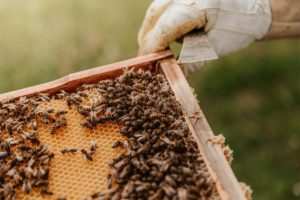 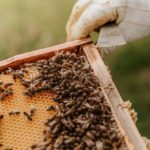 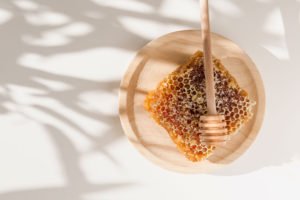 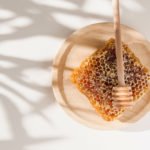 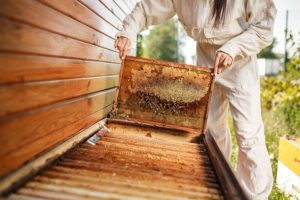 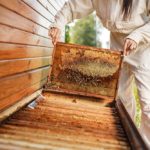 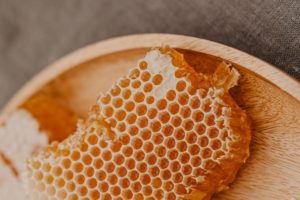 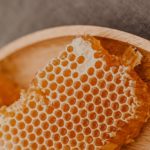